Greetings! I write fantasy fiction of many shades (urban fantasy, high fantasy, historical fantasy) but have been known to dabble in other spec fic genres (science fiction, horror) and dip my toe in cross-genre work. The current novel-project, Prophecy’s Exile, is a classic high fantasy chosen one tale, though the “chosen one” turns out to be a rather elaborate con for the sake of political shenanigans. Unfortunately, the only “one” they could find to fit the bill is a 40-year-old quartermaster with more of a talent for numbers and the logistics of supply lines than swinging swords and killing mortal gods. I’ve also started drafting book two, Prophecy’s Incarnate. I am also querying my previous novel, Dead God’s Bones, a high fantasy buddy cop story with blood-magic, memory-trading dragons, and serial killers. My short fiction tends to fluctuate, but lately, there’s been a lot of dead people—ghosts, zombies, vampires, and the like. I have a soft spot for dragons and immortals of any kind.

Gabe scratched at his forearm and a finger-length strip of his own dry-as-jerky skin flaked free. It fluttered, landed in a puddle of moonlight that spilt in through the room’s lone window. A more considerate man might’a picked that up, but he figured this flophouse floor had far worse than bits of his decaying carcass ground down in the cracks between the floorboards.

And, all things considered, if he’d been a more considerate man, maybe he wouldn’t be dead in the first place.

Your mama—God rest her soul—raised you better’n that, Gabriel Dunn.

He bent, scraped up the scrap, and flicked it out the open window…

Our ancestors dared call Them gods. Worshiped at Their feet. Built shrines of piled stone and, later, towers in Their honor. Waged war and dedicated every drop of blood spilled on the snow to Their names.

Parasites. Every last one, parasites in the skins of winged giants, cloaked in shadow and the soft scent of ash. Parasites that sucked and fed and drew away the joy, the anger, the fear, even the deepest of despair, leaving only emptiness and hope in Their wake.

It’s a strange thing, hope. The barest sliver of it, and you’ll suffer any indignity, any grief, any pain, so long as there’s the shadow of a chance that, perhaps, it might get better.

It doesn’t make a difference that it never does…

Beta-draft of Prophecy’s Exile complete at 160,500 words! Currently off with the first round of betas. Short (but also not Twitter-short) pitch: The Remdari Empire needs a spy, an ambassador, and an accomplished liar to fake fulfilling a 1000-year-old prophecy to kill the gods and earn the Remdari a place at the treaty negotiation table with the xenophobic Odirani.  What they get is Gev Hyromius Caerus, a 40-year-old quartermaster with more of a talent for the logistics of supply lines than killing gods.

Leisurely drafting of book 2, Prophecy’s Incarnate, has begun. Because why not? Very short pitch: Gev does side quests. He starts to suspect people aren’t taking this incarnate business seriously (until they do and, uh, lethally so).

Dead God’s Bones, the high fantasy buddy-cop drama of the (still) monstrous word count, has made its first foray into the query trenches! Woo! Short (but not Twitter-short) pitch: Investigator Kossa must catch a serial killer and stop a magic-granting drug, all while keeping his secrets hidden. If he fails, he faces the treason charge he outran fifteen years ago, paid back with interest. And at this point, there’s quite a bit of interest.

Retired from querying: In Blood, a very noir-ish urban fantasy set in Chicago with blood-drinking, marrow-eating immortal draugr, shapeshifting werewolf-esque people, secret societies, humans with sucky superpowers, assassination plots, and political backstabbery. Not quite sure what I’m going to do with this one ultimately, but right now it’s sipping margaritas on a beach, working on its tan. 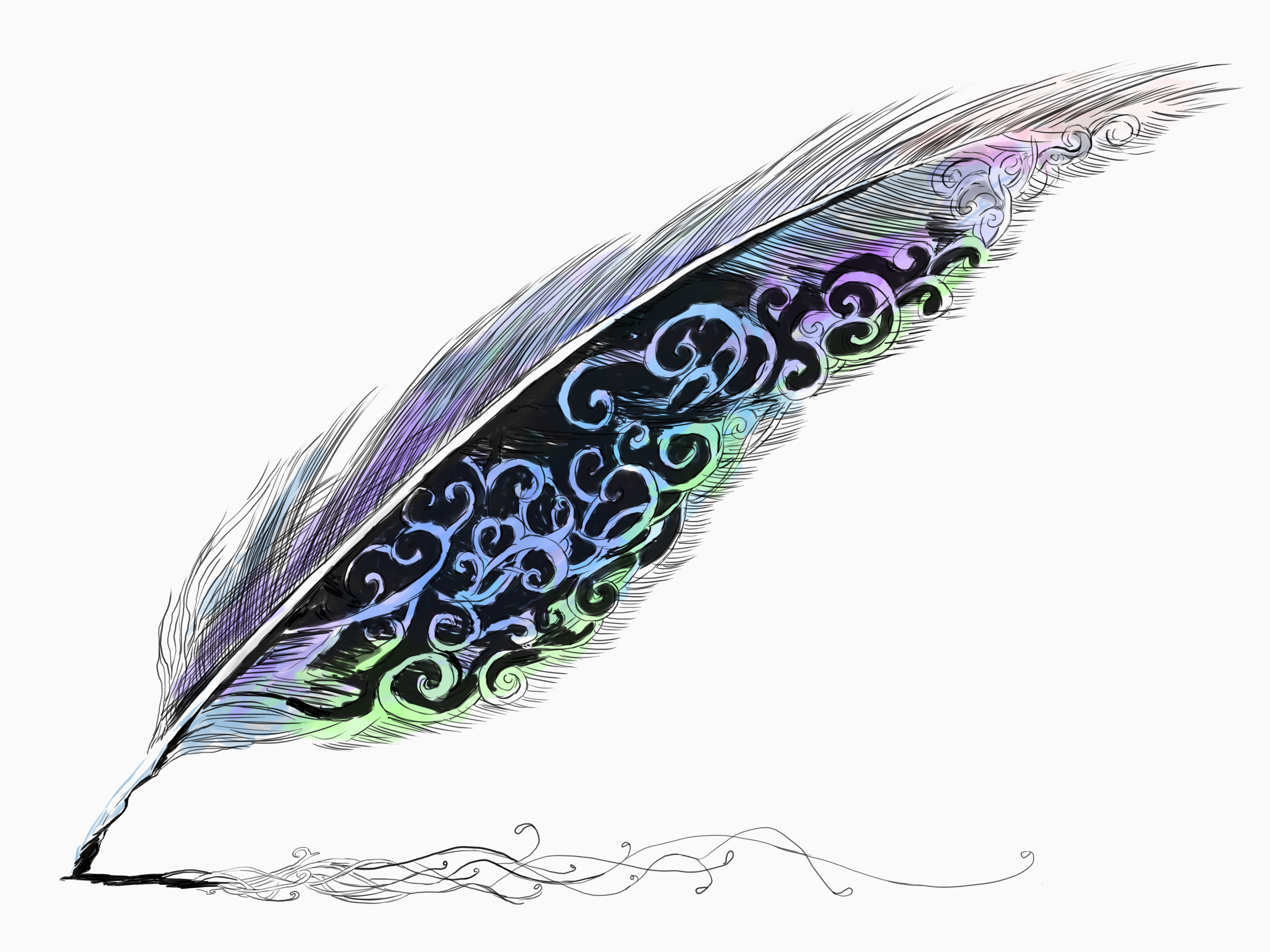